Just as we have been pioneers in the delivery of responsible and sustainable investment opportunities, Alice is a pioneer in the world of open water swimming and became the first black woman to represent Team GB in the Olympics.

Our connection with Alice is about more than just elite athletic performance, we have a shared passion to engage and create change for our community and the environment.  To deliver performance with principles. Alice’s determination to break boundaries within her sport and her inspiring work outside the swimming arena align with our commitment to engagement, inclusion and diversity.  She, like us, is striving to make the world a better place.

Change only comes when a few are willing to stand up for what they believe in and to break boundaries.  This is something EdenTree has been doing for over 30 years and as the first black woman to represent Great Britain in swimming at the Olympic Games (Tokyo 2020), these are principles which Alice follows and believes in. 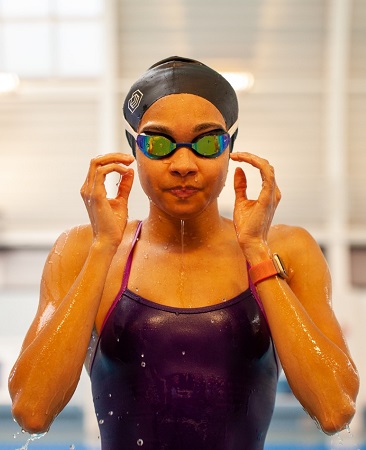 Alice Dearing is one of Great Britain's top female marathon swimmers and is the first black female athlete to represent Team GB in swimming at the Olympics.  In Tokyo in 2021 she came in 19th against a very strong field and gained experience that she can take into Paris in 2024.

Alice has previously represented Great Britain at numerous international competitions, including three World Championships. She placed 11th in the Mixed 5km Open Water event in Gwangju in 2019, after finishing 17th in the Women's 10km race. 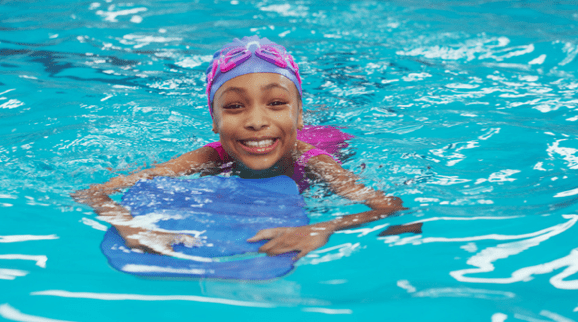 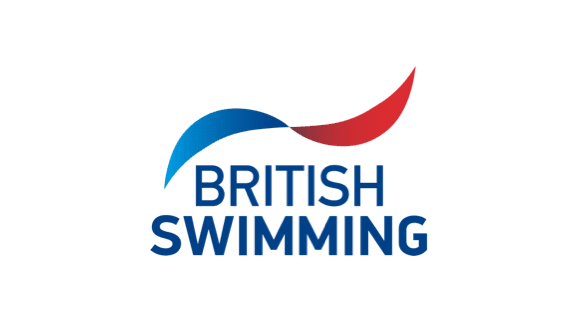 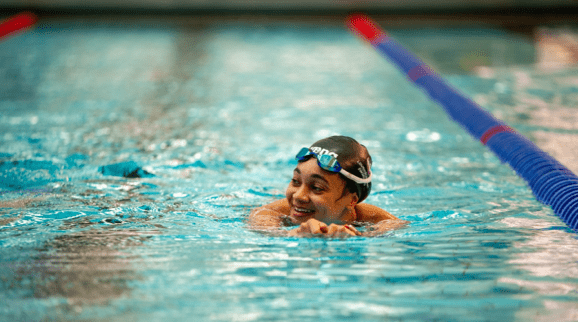 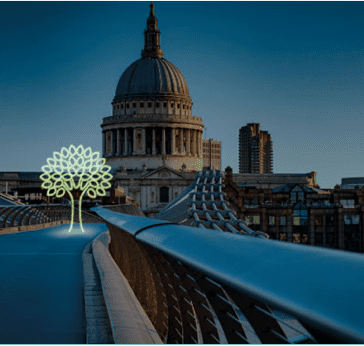 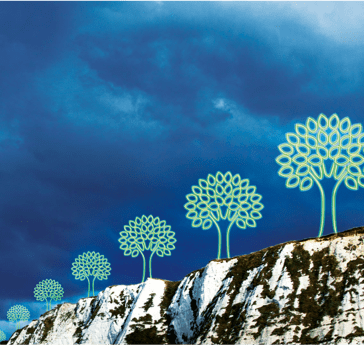